RM2.9 Million Annual Grant For UKM To Study And Monitor Strait Of Johor 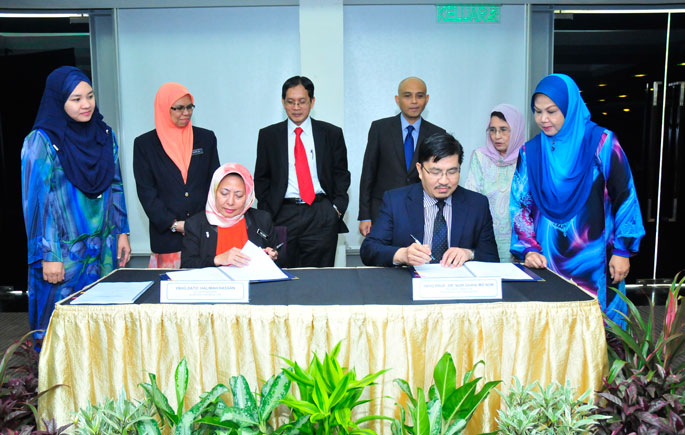 BANGI, 20 November 2015 – Armed with a RM2.9 million grant, researchers of The National University of Malaysia (UKM) will monitor and collect data about the environment along the Strait of Johor.

The Department of Environment (DOE) of the Ministry of Natural Resources and the Environment have entrusted the task to UKM Pakarunding Sdn Bhd, the consultancy arm of UKM which markets the expertise of the university’s academics and researchers.

The memorandum of contract for the research and monitoring of the environment was signed by UKM Pro Vice-Chancellor (Generation and Infrastructure) Prof Nor Ghani Md Nor and DOE, represented by its Director-General Datuk Halimah Hassan, here today.

The Institute of Climate Change (IPI) at UKM, led by the director Prof Datuk Dr Sharifah Mastura Syed Abdullah will carry out the long-term study with an annual grant of RM2.9 million.

The Strait of Johore, also known as the Tebrau Strait, is a strait that separates the Malaysian state of Johor to the north from Singapore to the south.

According to the contents of the contract, the research is an extension of a study which was conducted since 2004.

Speaking to the UKM News Portal after the signing Prof Sharifah Mastura said the undertaking is massive and is divided inti two parts over a period of several years.

“ We have to collect data on the environment along the Strait of Johor, and collect information at the islands of Batuan Tengah and Tubir Selatan (in Singapore).

“The objective of the project is to continuously monitor the environmental conditions along the Strait of Johor and the surrounding areas that have the potential to pollute the waters.

“We will develop databases for four main areas; water quality, ecology, socio-economy and morphology. The proposal is targeted for a duration of 24 months in 2015 until 2016,” Prof Sharifah Mastura explained.

She clarified further that the parameters included the mangrove forests, the invertebrate animals such crustaceans (Prawn-like animals), Mollusks (Shelled animals), Gastropods (snails and slugs) among others, the various kinds of planktons, and the birds, mammals, reptiles and amphibians which inhabit the ecosystem.

There are 20 locations along the strait from which ecological samples are taken using accepted international standards and practices.

She said at the same time, the effects of possible pollution, including oil spills on the inhabitants of the coastal areas, are also being studied.

“We have a team of 15 people, including researchers from the Faculties of Economy, Social Sciences and Humanities, Engineering and IPI that are  carrying out the research.

“They will be studying pollution and coastal erosion, and the effects on the people living in the coastal areas. We want to find out whether the livelihoods of fishermen there are in jeopardy, how much they earn, how many fishing boats they have. The socio-economic impact from pollution of the environment is very important.

“We have the data since 1990 which would provide continuous data for the analysis,” she stated. 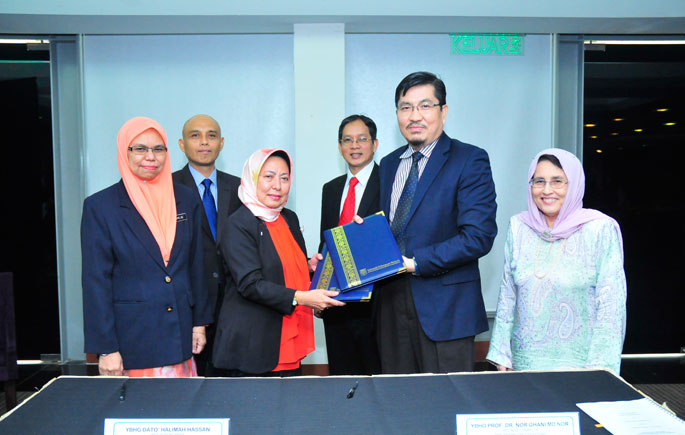 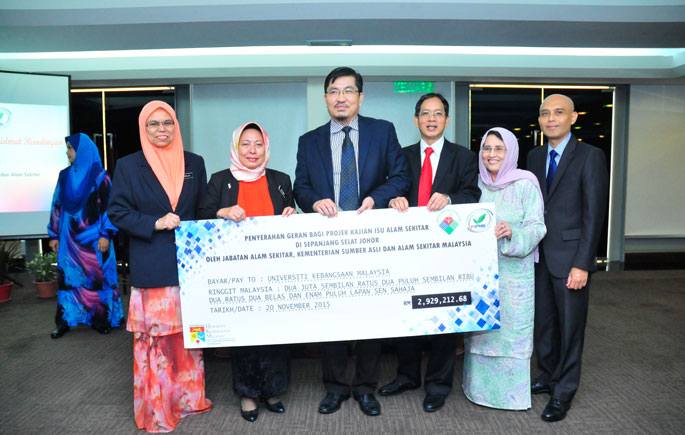 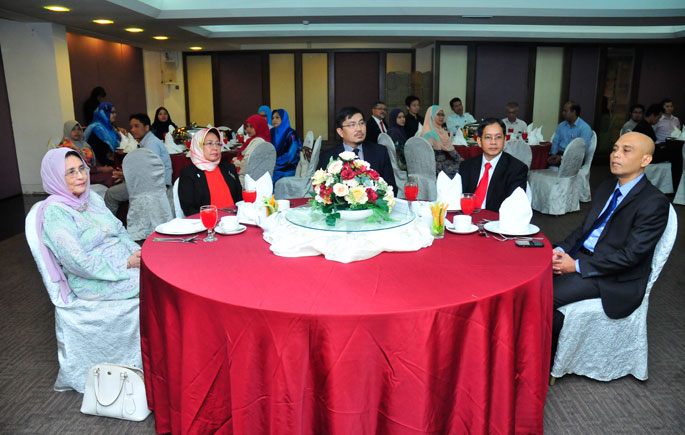