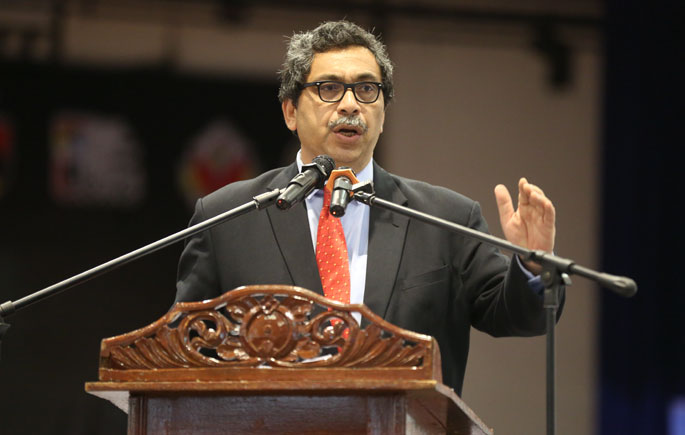 BANGI,3 November 2015 – The next Malaysian astronaut to shoot off into space may be a female.

Abu Bakar did not rule out the possibility when asked whether the next astronaut might be a woman.

He said the second attempt will be based on a review of the original  programme with different conditions and requirements for selection.

“We need to justify the second programme as it will be more complex, based on the success of the first astronaut programme. So, it means that the mission should be different. We will submit the new proposals by the end of 2016.

“The programme has to be revised also because this time we have to pay for the astronaut in full. There will be no offset deal like the first one with Sheikh Muszaphar which partially defrayed the cost through trade with the Russian government,” he explained.

When asked by reporters whether the stand-by astronaut from the first mission Dr Faiz Khaleed would be a candidate for the new mission, he replied that Dr faiz would have to go through the selection process all over again with the next batch of hopefuls.

On the carnival, he said it was in conjunction with the 8th anniversary of the first mission in which Datuk Dr Sheikh Muszaphar Shukor Al-Masrie Sheikh Mustapha went to the ISS in 2007.

“He hope to get more youngsters interested in science and technology, so we are have Sheikh Muszaphar to give motivational talks to the pupils,” he explained. 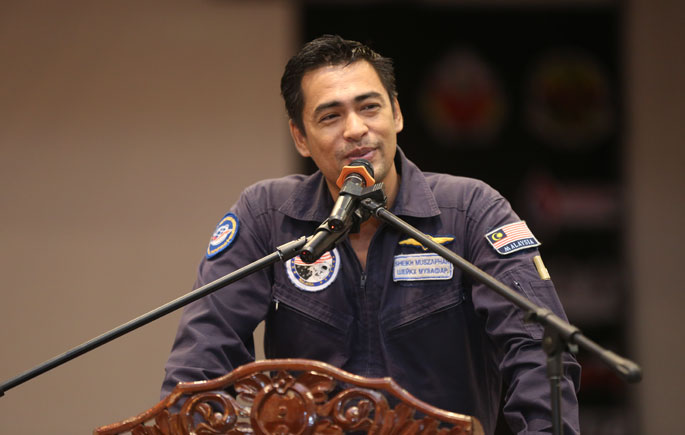 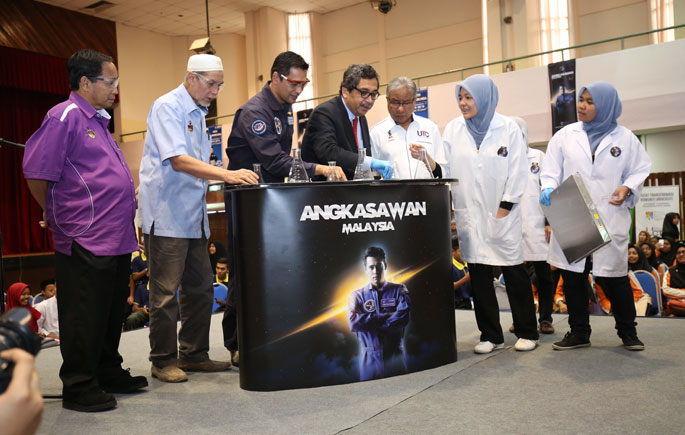