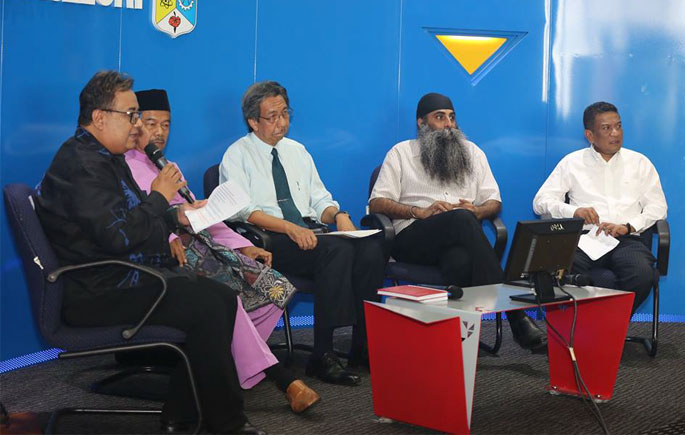 BANGI, 9 Oct 2015 – Leaders of all communities in the country need to sit down together to discuss the formation of a single-stream school.

There needs to be political will for the education system to be revamped so that the interests of all communities can be fulfilled, say panelists of a forum organised by the National University of Malaysia (UKM) here today.

A single-stream school offers unity as a nation without robbing pupils of their cultural identities, said one of the panelists Prof Dato’ Dr Teo Kok Seong of The Institute of Ethnic Studies (KITA) in UKM at the 23rd series of the Bicara Persada forum titled Single-Stream School: Purposes and Possibilities.

“The time has come to revamp the public school system with all seven streams (primary schools) to create just one stream.

“Religious schools also have smart practices, such the study of  monotheism in Islam and Recitation (of the Qutan) ,” said Prof Teo.

Teo said of the seven types of existing schools, only three are relevant and should be combined into a single-stream school.

“Three of these are National, Chinese, Tamil and religious schools.

“Through these three schools we can retain the Malay language as the main language, with Mandarin and Tamil being taught and also bring in Islamic studies in the school,” he said.

Datuk Mohd Noor said the establishment of a single-stream school is not prohibited by the federal constitution, but the charter also does not preclude the learning of other languages.

“Bahasa Melayu is the national language. In Malaysia there is the freedom to learn in any language whatsoever. However, there are special provisions for schools using Bahasa Melayu,” he explained.

Dr Agus, in turn, said there should be only one-stream schools for racial unity.

“This is because in single-stream schools, we still allow all the languages ​​used in the schools  … let Malay pupils learn Mandarin and Tamil, as it becomes a single process.

“I think it’s a sacrifice that everyone should make, we have to agree with this proposal,” he said.

Dr Agus was aware that non-Malay parents do not want to send their children to mational schools because they are not convinced of the quality.

“If that is the sumbling block, then fix the infrastructure.

“After 58 years of independence, we still lack the spirit of determination. We don’t need PPSMI (Teaching of Science and Mathematics in English),” he added.

However Prof. Harbans Singh Gill, who sends his children to international school, was not so sure of single-stream or any other similar systems, such as the vision school.

“I do not agree with the one-stream school because it has negative implications for the ruling party.

“I lost my trust in national schools. The process of Islamization is taking place at the expense of others. Discipline is spiralling out of control,” he explained.

He questioned the objectives of having single-stream schools.

“What’s wrong with each ethnic group using their respective languages? Is it an issue of language or unity,” he asked.

The forum was chaired by Suhaimi Sulaiman of Astro Awani. 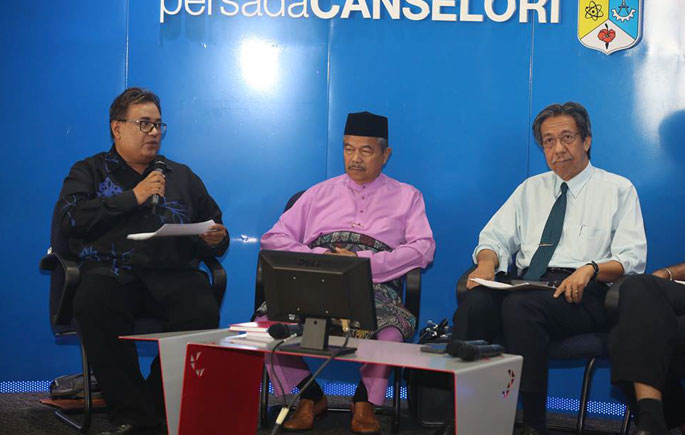 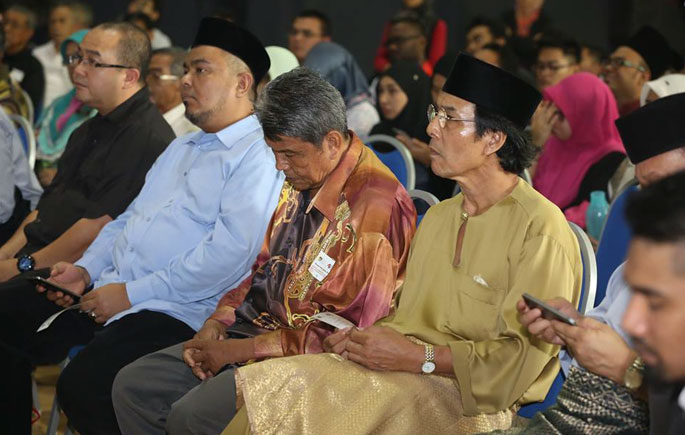