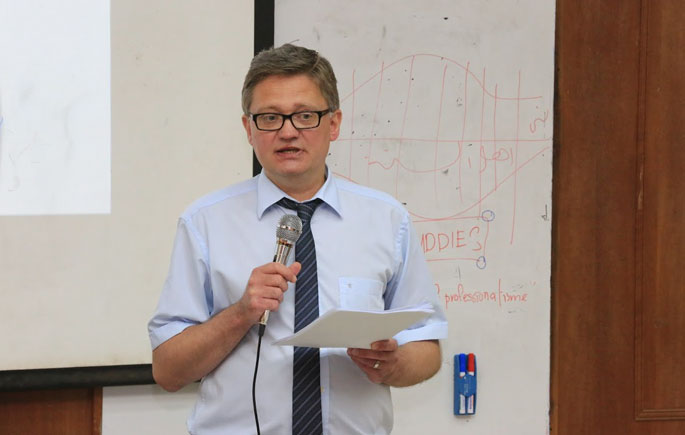 BANGI, April 5 2016 –  A combination of slick use of social media by the Daesh extremist group and the lack of knowledge among Western journalists about Islam has created misconceptions about the war in Syria and Iraq, says Dr Oliver Hahn, a Professor of Journalism at the University of Passau, Germany.

Daesh has manipulated the social media as a tool to spread their ideology, said Dr Hahn is his lecture titled ‘Islamist Propaganda and Internet Jihadism: Social Media Strategies and Hollywood-style Aesthetics Targeting at Global Youth Audiences at The National University of Malaysia (UKM), recently.

He said some are of the obvious symbols used to spread the propaganda in social media are the ‘thumbs up’ or ‘like’ symbol in Facebook comments sections and pictures uploaded, that connotes ‘The One God’, and the pictures of felines, the favourite pet of Prophet Muhammad.

“Many of the suicide bombers are not from Arabia. They come from Europe and get excited by this Islamism ideology,” he explained.

He said Daesh knew well that such popular youth culture imagery would attract Europeans, including in his native Germany where at least 5% of the population have some Islamic background although not all are practising muslims.

Furthermore, some reporters of western news agencies do not thoroughly understand the real meaning of Islam and their reports can be misleading.

Dr Hahn is an ex-journalist fluent in Arabic with experience in various international media companies, including Euronews and lectures in journalism, European public sphere, media in the Arab world, conflicts, crisis and war reporting and risk communications. 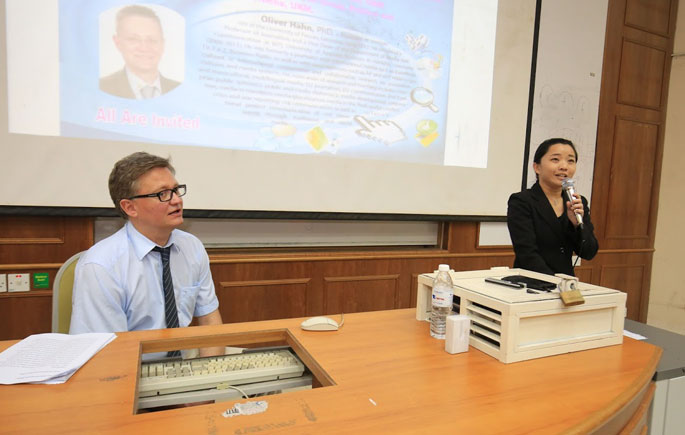 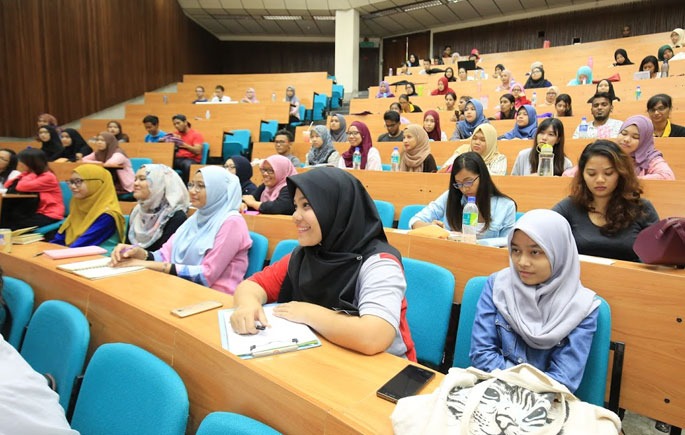