Social Apps The Way To Go For Malaysia 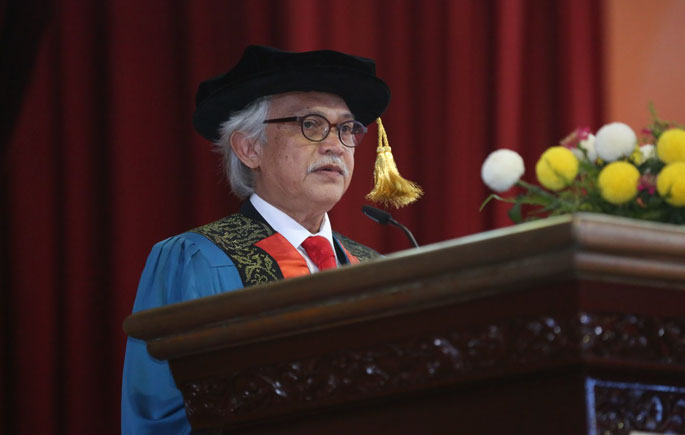 BANGI, 2 November 2015 – More tech-savvy individuals and Information and Communication Technology (ICT) professionals are needed to produce ‘killer apps’ to help Malaysia achieve the status of a high-income nation by the year 2020.

Malaysians are demanding more and more apps for their computers and mobile phones but there is a shortage of indigenous software, said Prof Dr Tengku Mohd Tengku Sembok in his speech responding to being awarded the title Profesor Emeritus by the Faculty of Information Science and Technology (FTSM) of The National University of Malaysia (UKM), here today.

He stressed there is a growing market for devices and apps that are changing our lives that merge the internet of things (IoT), Big Data, Virtual Reality (VR) and artificial intelligence (AI).

“We need more applications for different situations, such as the ‘killer apps’ Google, Yahoo and Youtube.

“If we have such an industry, we will be able to employ thousands of ICT graduates of which UKM is producing. Right now most of the VR apps are about gaming. I think VR and social media apps are the way to go.

“Social apps will be the “killer app” that convinces everyday people to spend on a virtual reality platform,”  he predicted.

Prof Emeritus Dr Tengku Mohd, a former dean of FTSM, said the Civic Society of the near future will be using all the technologies converged in mobile or wearable devices.

As an aside, the 61 year-old  who is now Professor of Computer Science at the National Defence University of Malaysia spoke humorously that ICT is also important for family life. 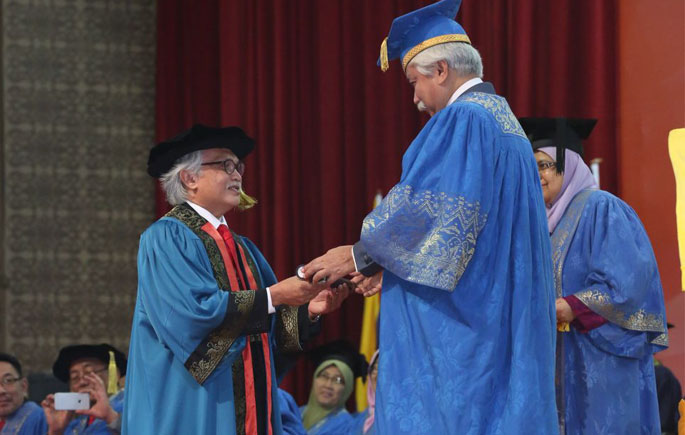