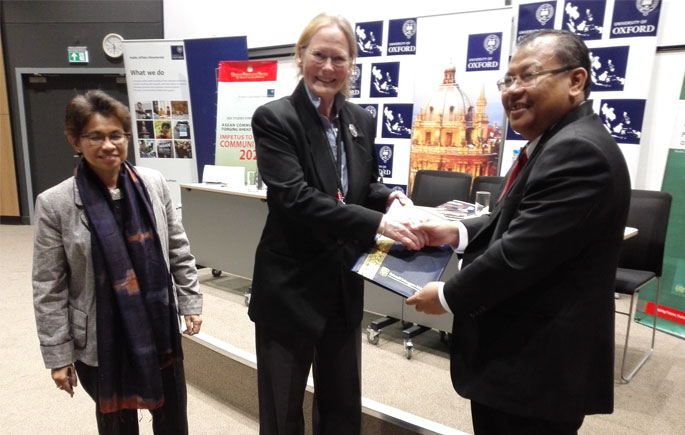 BANGI, 16 May 2016 – The National University of Malaysia (UKM) has made major landmark collaborations with the University of Oxford on cyber security and the appointment of  UKM researcher Assoc Prof Dr. Sufian Jusoh to the British university’s think tank.

The partnerships were among several accords between the two universities during a visit by a UKM delegation led by Vice-Chancellor Prof Datuk Dr Noor Azlan Ghazali visiting Britain from April 13 to 17.

The Faculty of Information Science and Technology (FTSM) UKM and Cyber Security Oxford, a centre for study and research in cyber security at the University of Oxford University,  will work together on cyber security capacity portal between the two universities.

UKM will also develop joint courses and research programmes between the two universities.

The Institute of Malaysian and International Studies (IKMAS) of UKM will act as the correspondent for the  cyber security capacity portal.

Meanwhile, IKMAS Deputy Director and Senior Fellow Dr. Sufian was appointed to Oxford Analytica, the  think tank of the British institution, to produce daily briefings on investment and trade policies in the ASEAN region and the Asia-Pacific.

A roundtable conference in Oxford organised by UKM on the ASEAN community also witnessed the Vice-Chancellor exchange a Memorandum of Understanding between with the Medical Faculty of the University of Oxford on cooperation between the medical faculties.

UKM will also exchange scholars and postgraduate students between IKMAS and St. Antony’s College of the University of Oxford.

At an ASEAN investment forum in Frankfurt, Germany, one of the outcomes was that  IKMAS will be the partner for the Malaysian Investment Development Authority   and the EU-ASEAN Business Council in promoting ASEAN Investment in various cities in Europe from 2017 onwards. 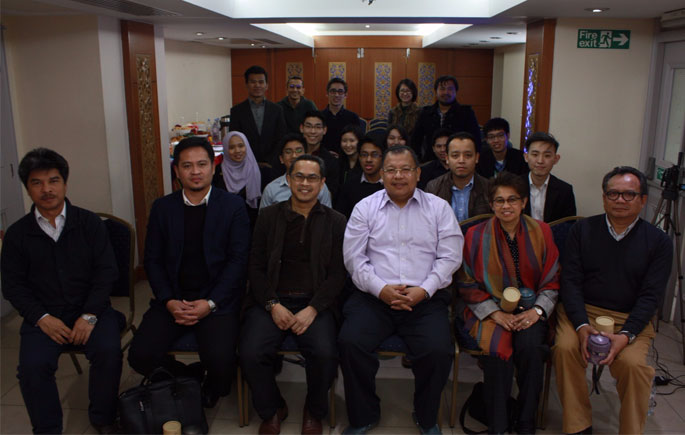