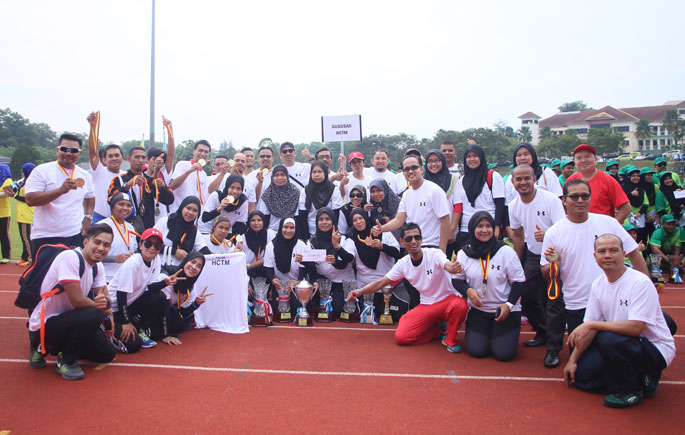 For the parade event, the Administration team was crowned the winner with 200 marks, leaving the Health and Service teams at second and third places respectively.

The winner of the parade received RM1, 500 cash and a trophy.

Besides that, he said the objective is not only winning, but also highlights competitiveness, teamwork, consistency, identity and spirit.

“Through sports, our spirit as a UKM community will be stronger,” he added. 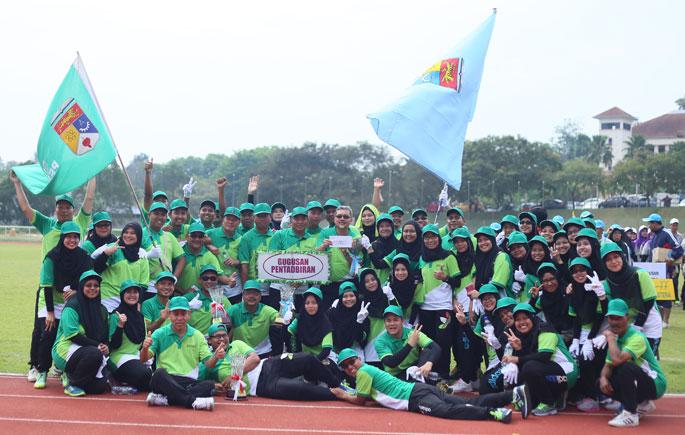