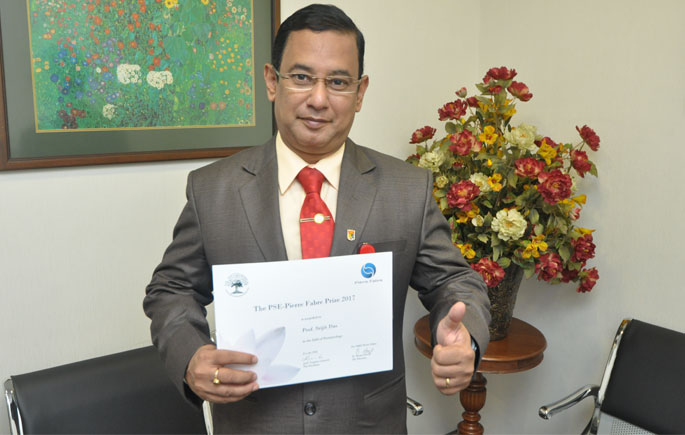 He did his study on diabetes along with co-researcher Dr Teoh Seong Lin.

“An injection called streptozotocin was given to the animals to cause diabetes. Then I inflicted wounds on the rats using a biopsy needle and treated it with Momordica charantia (bitter gourd), Piper betle (kaduk) and Piper sarmentosum (sirih),” said the medical expert.

He stated the herbal extract was applied as a paste on those rats and the wound healing process was examined.

“Positive outcome were shown in this research where the natural products have a good healing effect on the diabetic rats,” he said.

“My future hope for this research is to develop biofilms to help in diabetic wound treatment,” he said.

He added that they planned compare between treatments using natural products with conventional antibiotic ointments too gauge the most efficient treatment.

Prof Dr Sirjit has received multiple awards for his other researches including PECIPTA National Award and International Technology Award in Belgium. 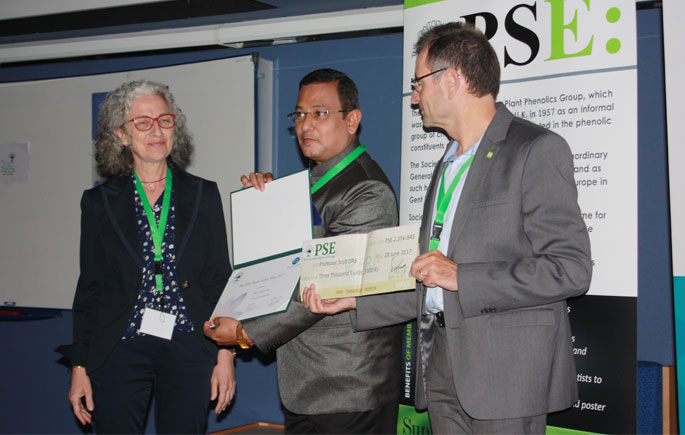