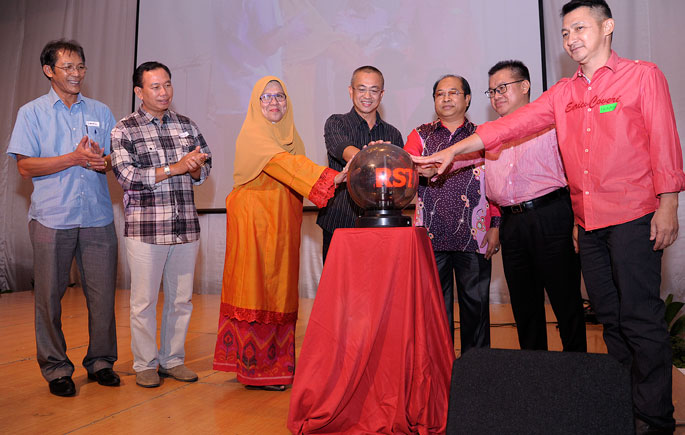 BANGI, Dec 18 2015 – Alumni members of The National University of Malaysia (UKM) who appreciate their Alma mater are now found all over the world, and not just in Malaysia.

Educated at UKM in various fields, they proved that UKM is an education institution of  global repute, said Commissioner Datuk Rozman Hj Isli,  Member of Parliament for Federal Territory of Labuan.

Datuk Rozman said this during the official launching ceremony of the Sabah and Labuan Alumni Association of UKM at Kota Kinabalu on 29 Nov.

He is also the advisor of the association which had already been given the green light by the Registrar of Societies.

He said he expected more alumni to become members of the association to enable greater interaction and establish communications.

He expressed hope that through such a relationship, various activities can be designed and implemented, further boosting UKM’s reputation.

A total of 150 alumni attended the event.

Meanwhile, Deputy Vice-Chancellor (Students & Alumni) UKM, Prof Datin Noor Aziah Mohd Awal, who was present said she was proud  that many alumni are now heading various government and private agencies while others have become captains of industry.

She urged them not to turn their backs on the university and to contribute in the form of ideas, expertise and endowments.

For the Chairman of the Alumni Association (Sabah and Labuan), Datuk Haji Almain Ajirul, the event is meaningful as the the initiative had been mooted a long tie ago.

Hwever, he said it was only recently that the dream became a reality. He also hoped that more alumni will join the association. 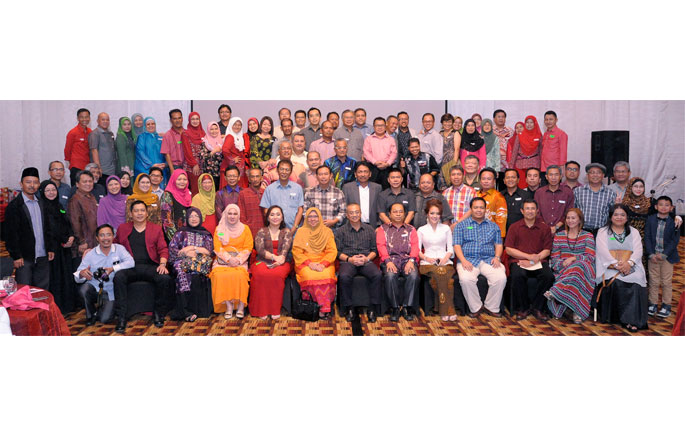 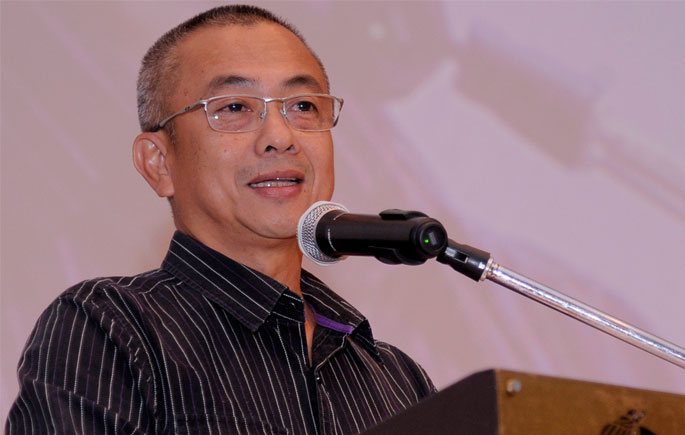