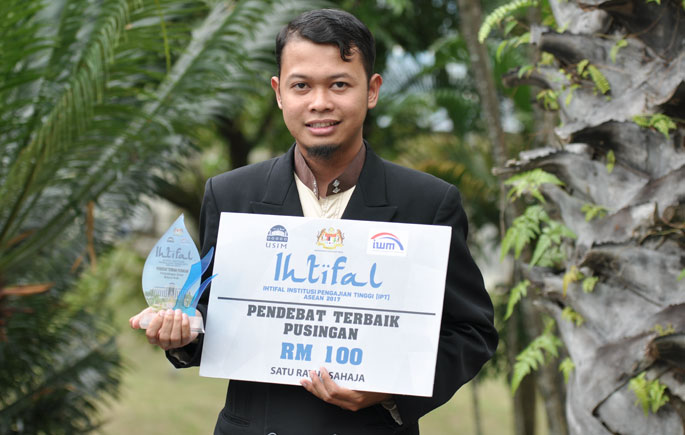 Nur Farhan Fiffy who is a first year student at the Department of Al-Quran and Al-Sunnah Studies, Faculty of Islamic Study (FPI), Universiti Kebangsaan Malaysia (UKM) said has participated in Al-Quran recitation competition since secondary school and has also auditioned for the Academy Al-Quran, organized by TV9.

“I am grateful to UKM for giving me the opportunity to expand my talent at the ASEAN level,” she said.

She said for the competition, she went through special training which emphasized on perfecting all seven taranum songs for the given sura’.

“For this competition, it took me almost three weeks to be perfect the tajwid and taranum, aside from just vocals,” she added.

A total of 11 universities from Malaysia, seven from Indonesia and one from Brunei participated in the competition which was held in Universiti Sains Islam Malaysia.

Meanwhile, FPI students from the Department of Bahasa Arab and Tamadun Islam, Nur Azam Mohd Shukor, who participated in the Arabic Debate was listed as one of the 10 best ASEAN university debaters. 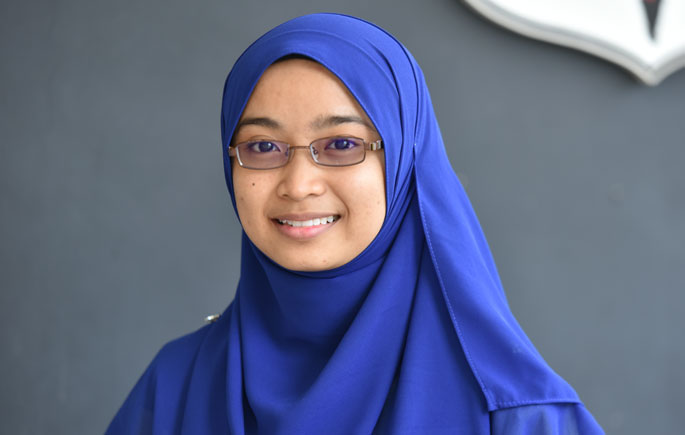