UKM The Choice Of Four Siblings 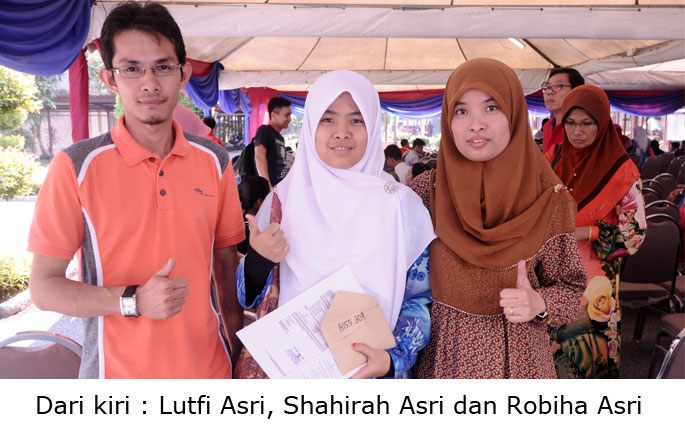 KUALA LUMPUR, 1 September 2015 – Pahang resident and ex-policeman  Asri Bin Mohd Dahan has four of his seven children either graduated from, or studying at  The National University Of Malaysia (UKM).

Asri, who hails from Mentakab and is now a village headman, said four of his children so far picked UKM as the top choice to study at tertiary level and had not looked back since.

The family were obviously happy when they accompanied the fourth child Syahirah Asri who enrolled as a freshman in the department of speech therapy, Faculty of Health Sciences, at the UKM Kuala Lumpur Campus  today.

The family heritage of studying at UKM began with Asri’s eldest Robiha, who graduated in 2004 from the Faculty of Economics and Management.

The second, a son Fauzul Kabir graduated in 2009 from the Faculty of Islamic Studies and the third Lutfi is in his final year at the Center For Educational Development Programme.

When asked what was the motivation factor to choose UKM, Syahirah confidently replied she wanted to follow in the footsteps of her brothers  and sister whom she said set a good example to her.

She added that the academic programmes at UKM were among the best in Malaysia.

Some 370 people were admitted as freshmen in the Kuala Lumpur Campus for the academic year 2015/2016, of which 75% were females.

Of the three faculties, namely, Dentistry, Pharmacy and Health Sciences, the number of students who were offered places at the faculty of Dentistry was 47 students, of which 36 were girls and 11 boys.

The Faculty of Pharmacy had an enrollment of 86 people with a total of 67 female students and 19 male students.

While the Faculty of Health Sciences posted a total intake of 237 students with  174 female students and 63 males. 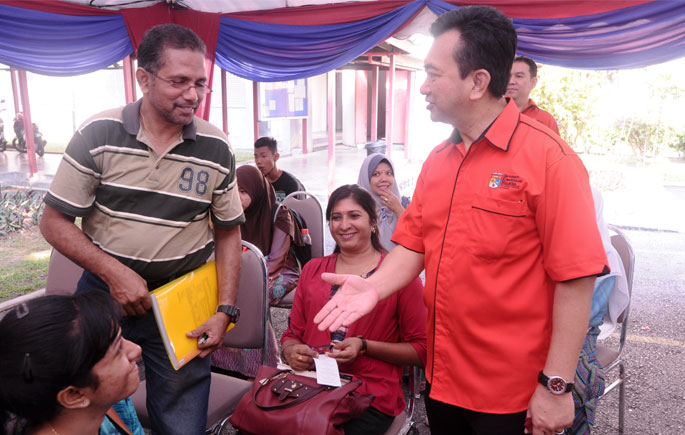 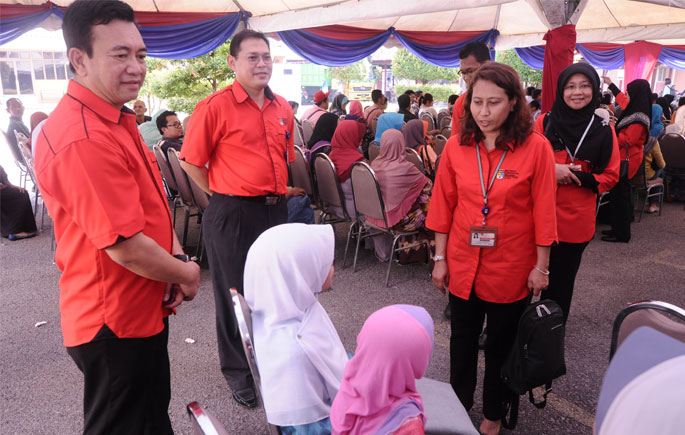 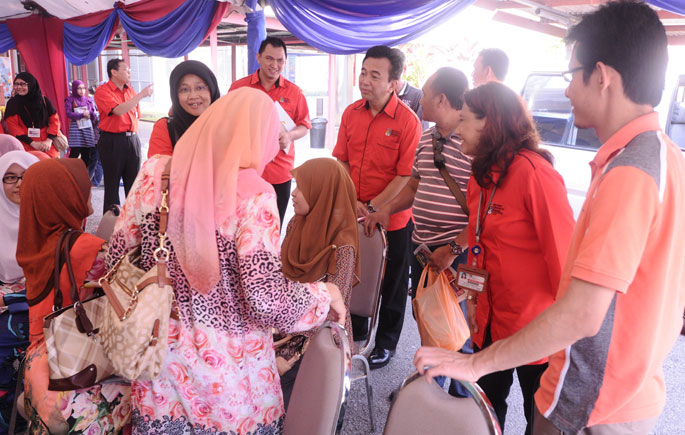