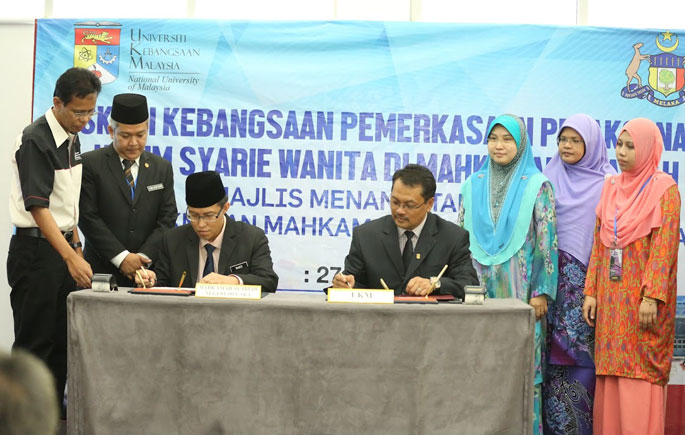 Prof. Wan Kamal suggested cooperation with RM 30,000 in matching grants for research, including the study of feedback from Muslims regarding the appointment of women Sharia court judges.

He said, Malacca which now has two women Sharia judges, has plans to increase the number of judicial officers to dispose of the increasing number of cases involving women, families and family property.

Accordingly, the Chief Judge of the Sharia Court of Malacca Datuk Hj Mohd Radzi Abd Latif said the research also involves efforts to review the hierarchical structure of the Sharia court from the existing three levels, into four stages, namely the lower court, the high court, court of appeal and the higher appellate court.

Given that this move needs more judges, Malacca intends to increase the appointment of capable women.

Earlier, in his working paper, Datuk Mohd Radzi stressed that the appointment of women judges is not something that is contrary to Sharia Law.

He also hopes the implementation of the restructuring would provide more opportunities for women judges to go for further studies at UKM. 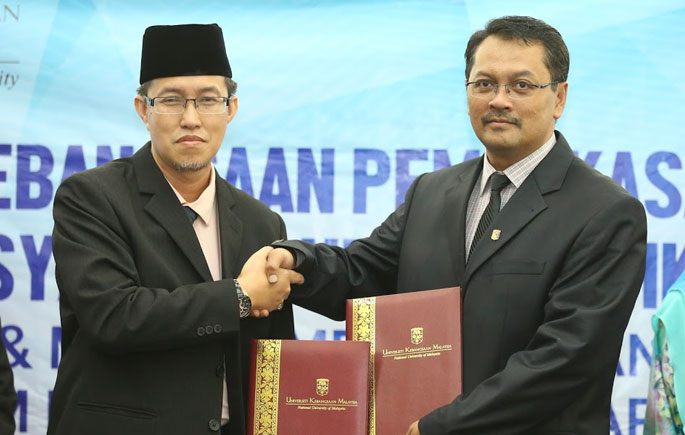 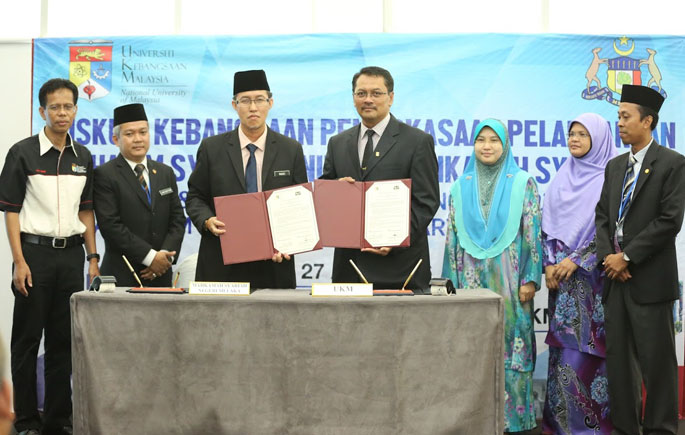