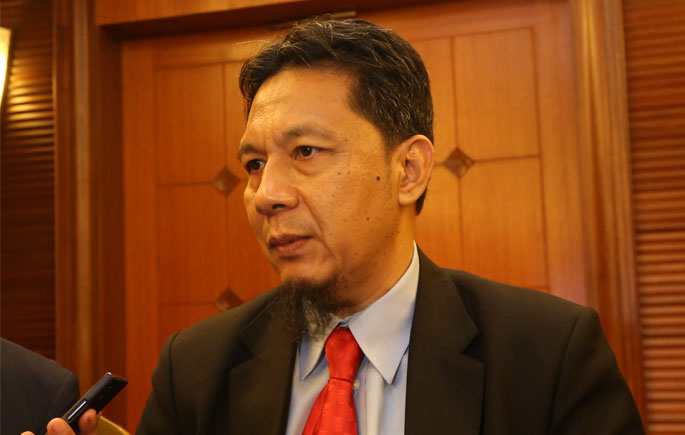 BANGI, December 2, 2015 – The National University Of Malaysia (UKM),  is willing to help the Malaysia Competition Commission (MyCC) to foster competition and fair trade in the interests of businesses, consumers and the economy.

UKM has introduced Competition Law as one of the elective subjects at postgraduate level for Law graduates who are interested in the field of free trade, said Dean of the Faculty of Law (FU) Prof Dr Rohimi Shapiee.

FU also proposes to introduce Competition as a specialisation module, said Prof Rohimi after signing a Memorandum of Understanding (MoU) on behalf of UKM with MyCC and the Co-operative College of Malaysia (CCM) for such a purpose, in Putrajaya on 27 November.

“Competition is a market-related aspect. We have experts and professors who specialised in competition, and we have researchers whose expertise is indirectlty related to competition. One of them is Assoc Prof Safinaz (Mohd Hussein) who negotiated with me in preliminary talks with the Ministry of Domestic Trade, Cooperativess and Consumerism (KPDNKK). She was heavily involved in the negotiations.

“So, it is in the context of competition involving anti-monopoly and antiphrasis under the Competition Commission Act 2010, that we look out for companies in dominant positions.

“But in our context , we have to help so that our students are exposed to the subject of anti-competition. At the undergraduate level we have plans to introduce new subjects. In our newly-issued standard programme,  we have plenty of choice of optional subjects, and one of them offered to our students is anti-competetion, as an elective.

According to him, the law should be viewed from the aspect cross-boundary competition, as cooperation among ASEAN countries is needed to curb abuse of position in international trade and monopolies.

“ASEAN has no uniform competition law like the European Union (EU).

“We need to have uniformity of law so that traders do not take advantage of some countries which have lax laws. So we need to standardise in order to be able to enforce strict action,” he added.

He observed that some ASEAN members don’t even have any  competition law at all.

Therefore, the country needs legal experts in the implementation of competition law and international cartels.

“A Cartel is is an anti-competitive entity where corporations band together  to create a monopoly in order to manipulate the supply and price of essential goods,” he explained.

He also suggested that the Faculty of Economics and Management with expertise in international trade take part in efforts to deter monopolies and cartels. 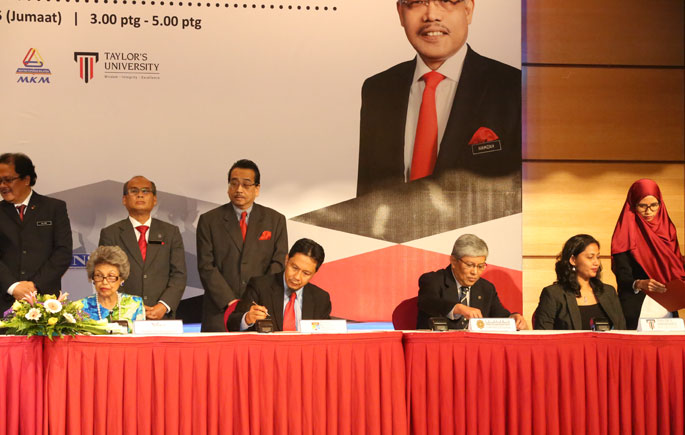 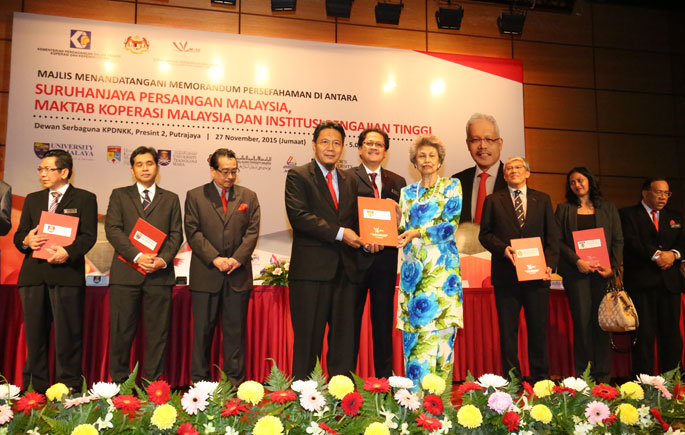 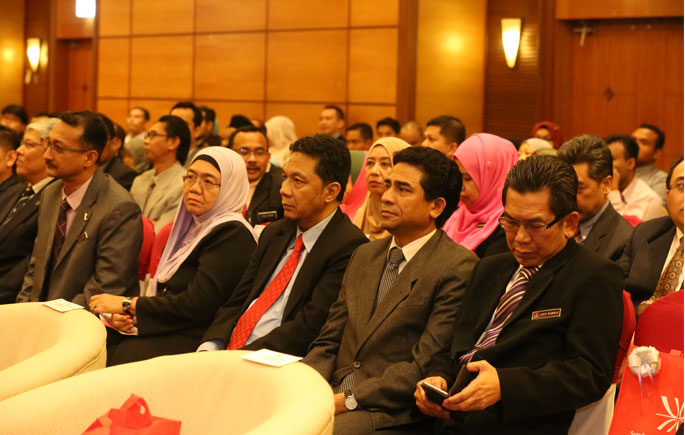