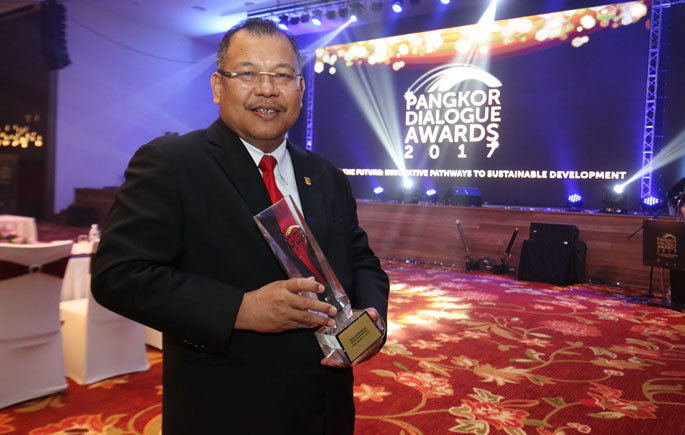 Firstly, in conjunction with the birthday of the Yang di-Pertuan Agong, Sultan Muhammad V, he received the Federal Award of Panglima Setia Mahkota (PSM), which carries the title Tan Sri.

The ceremony was held in Istana Negara recently.

Meanwhile, another award that he received was the Perak Amanjaya Icon Award, which was presented at the Pangkor Dialogue 2017, recently.

The award was given for his excellence in economy and involvement in developing the Northern Corridor in Perak. 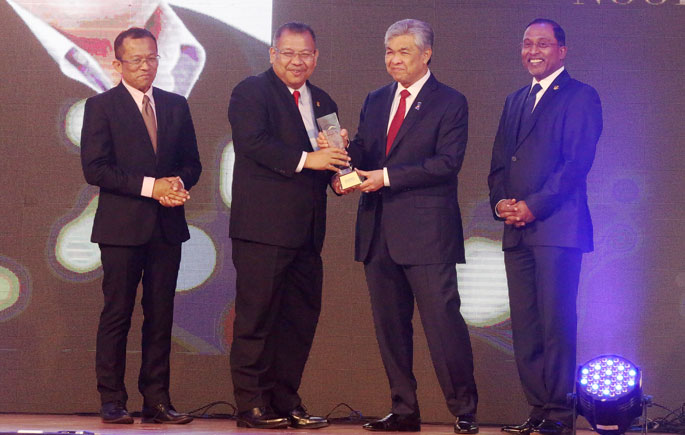 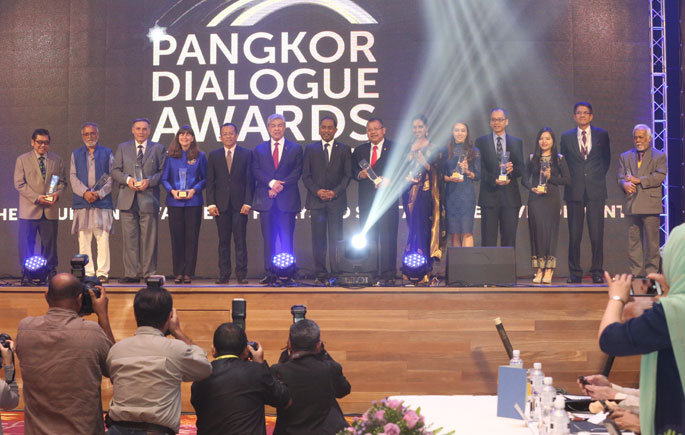