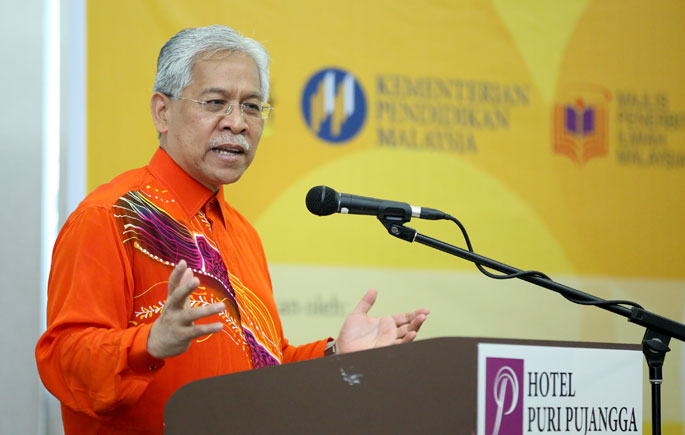 BANGI, May 28, 2015 – The National University of Malaysia (UKM) has won the Malaysian Scholarly Publishing Council (MAPIM) – Ministry of Education Award 2014 for Best National Journal in Humanities and Social Sciences.

The awards were presented to the authors at the MAPIM-Ministry of Education 2014 awards ceremony by Education Minister II, Datuk Seri Idris Jusoh here today.

This study examines the dynamic relationship between stock market volatility and macroeconomic instability in Malaysia during the period February 1991 to February 2013. For this purpose, monthly data for the KLCI stock index and a set of macroeconomic variables were used.

The books deals with the need of many researchers to obtain information on the progress in many cross-sectoral tin applications and newer interdisciplinary frontiers in many applications of tin, especially in the last  two decades in which its versatility had been shown.

A work published by Dewan Bahasa dan Pustaka (DBP) titled History Of Islam In India: Between The 8th And 9th Century was chosen as the best in the manuscript Editor category, edited by Rohaida Bt Baharudin.

Earlier, in his speech before handing over the awards, Idris said Malaysia is now within the top 25 countries out of 126 countries in the publication of scientific books.

However, he clarified that the nation has yet to meet the performance standards of the United Nations Educational, Scientific and Cultural Organization (UNESCO) of 1,000 titles per million populations.

“According to UNESCO’s standards, Malaysia needs to produce 30,000 titles a year,” he remarked.

He suggested that scientific publishers look for a more creative approach to shorten the process of publishing a book without sacrificing on quality and quantity of work.

“I know it is not easy to achieve that goal. There are several challenges that need to be addressed including issues related to finding. But I believe we can achieve that goal with continued encouragement and support be given to all,” he added. 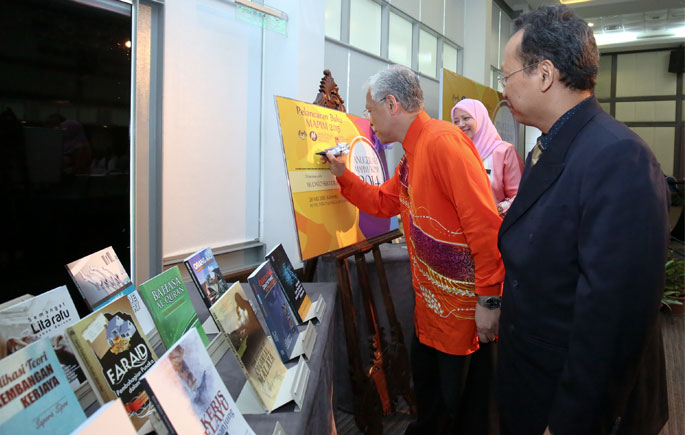 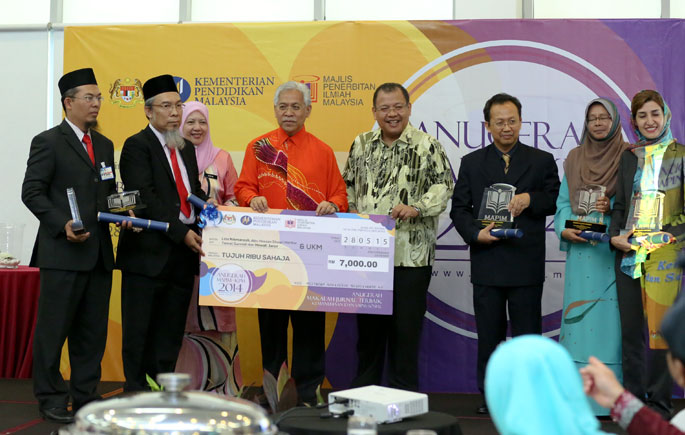