Use Researchers And Scholars to Generate Income – UKM VC 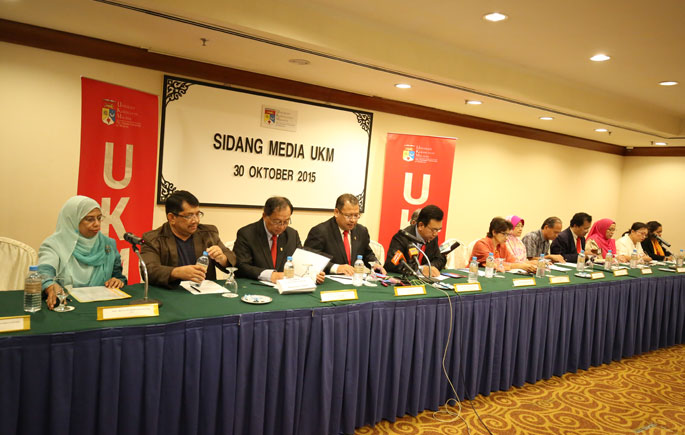 BANGI, 13 Nov 2015 – All public universities should use the expertise of their respective researchers and intellectuals to generate income.

“At UKM, we have formed companies, such as UKM Holdings Sdn Bhd, UKM Pakarunding Sdn Bhd and UKM Health Sdn Bhd which are able to contribute to the university income,” he said at a press conference of Budget 2016 here, on October 30.

He said, that way the public universities can become more independent and generate their own income and wealth.

“Excellence in education will not be affected because most universities especially research universities are capable of generating their own income.

“So overall, the reductions in the budget for higher education institutions does not affect the achievement of the national higher education. It also will not be accompanied by raising tuition fees, but universities can focus more and strategise by increasing generation of income so that we become more financially sustainable,” he explained.

Prof Noor Azlan said, UKM has the Key Result Area (KRA) and in line with what the ministry wants, the fifth KRA emphasises the generation of income and optimises  existing assets.

“We have collaboration with the private sector to do many research activities such as Sime Darby Foundation which are the strategic partners in research and to increase the community’s interest in STEM (Science, Technology, Engineering and Mathematics).

“Besides that, we have collaborations with Felda, Exxonmobil and Standard Chartered which are collaborating to address the issues of autism and cooperation with Advanced Surgical Skills Centre which offers medical services,” he said.

Prof Noor Azlan said, all the public universities need to use the high-value assets of the university to help raise revenues.

“Generally, I felt that the impact of the budget reduction will not impinge on our  agenda of excellence but is in line with the Malaysia Education Blueprint (Higher Education) which was announced on April 2015,” he added.

At the Budget 2016 announcement presented by the Prime Minister in October 2015, the allocation given by the Government to Higher Education Institutions has been reduced by about 15 percent compared with last year. 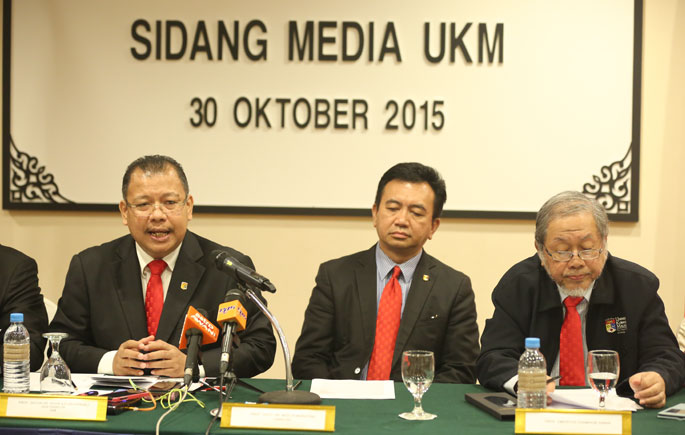 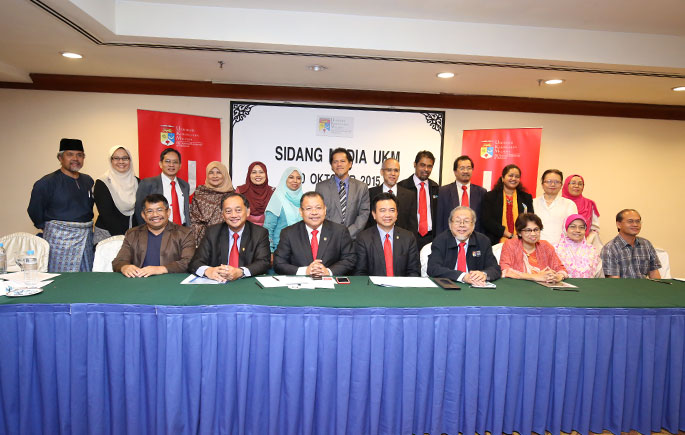 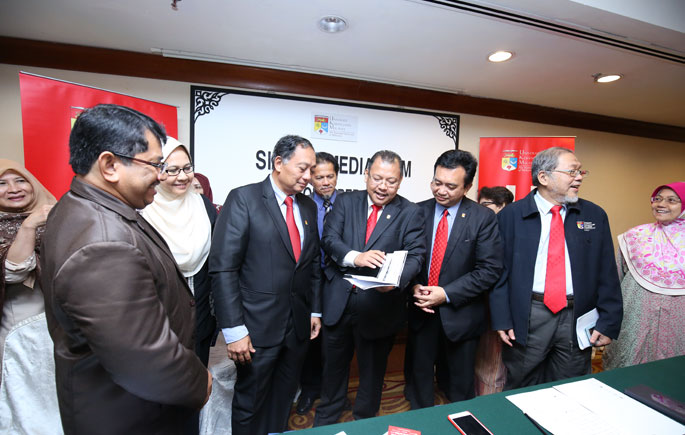