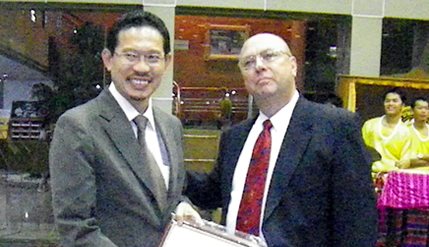 The award was also given in recognition of Prof Hassan’s achievements in academic leadership, both in UKM and the engineering education community in Malaysia and the region.

As Chair for both the Engineering Accreditation Council and the Malaysian Council of Engineering Deans, Prof Hassan played a key role in the transformation of engineering education in Malaysia.

This was critical in securing Malaysia’s entry into the Washington Accord, the prestigious international agreement for mutual recognition in the accreditation of engineering degree programmes.

When met recently, Prof Hassan who is the first Malaysian  to be thus honoured said: “I’m personally humbled by the award, but at the same time I feel honoured to have carried along the UKM name to the international arena.” 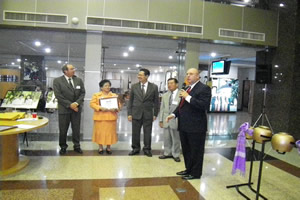 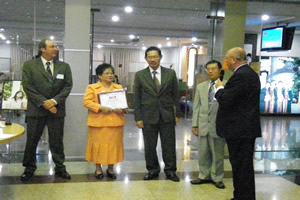 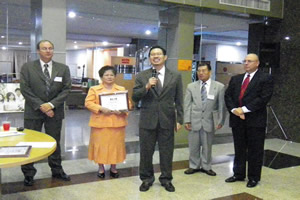