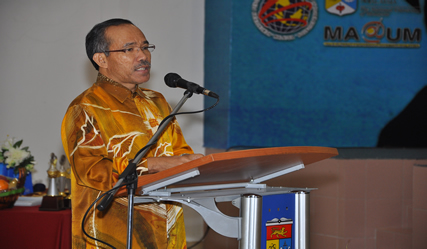 The UKM team managed to reach the quarter finals but were beaten by the Multi Media University team for a place in the semi-finals.

A total of 21 public institutions of higher learning (IPTA) took part in the debates beginning from last week with each team having to get through six rounds to get to the quarter finals.

This was the second time in succession that UKM had hosted the debating competition since its inception last year.

Prof Othman said even though the UKM team was knocked out at the quarter finals stage, UKM was proud to be the host again. It has also been encouraging its students to be active in debates.

UKM had in fact pioneered the resumption of the speakers’ corner in the campus since 2010 to enable its students to hone their skills in public speaking after almost three decades of its banning in all the IPTS. 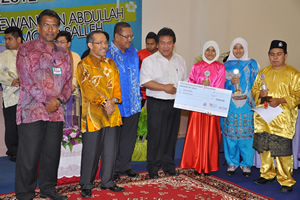 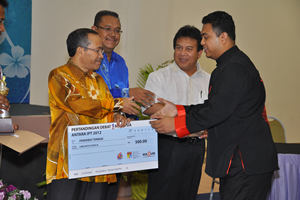 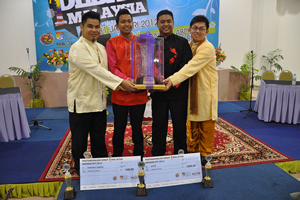 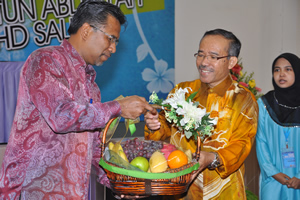