The increasing complexity of the economics and management disciplines, combined with market demand for human resources gave impetus to the separation of the faculty into two faculties-namely, Faculty of Economics and the Faculty of Business Management. This took place on 16th May 1979. From then on, the two faculties developed by leaps and bounds, each on its way.

In 1996, the top management of UKM considered restructuring the university faculties and academic departments. In August 1997, it was decided that the merging of faculties would be based on discipline groupings.

The name, “Faculty of Economics and Management” reflects the main disciplines in the field of economics, business management, and accounting as well as the unity knowledge with its epistemological underpinnings. 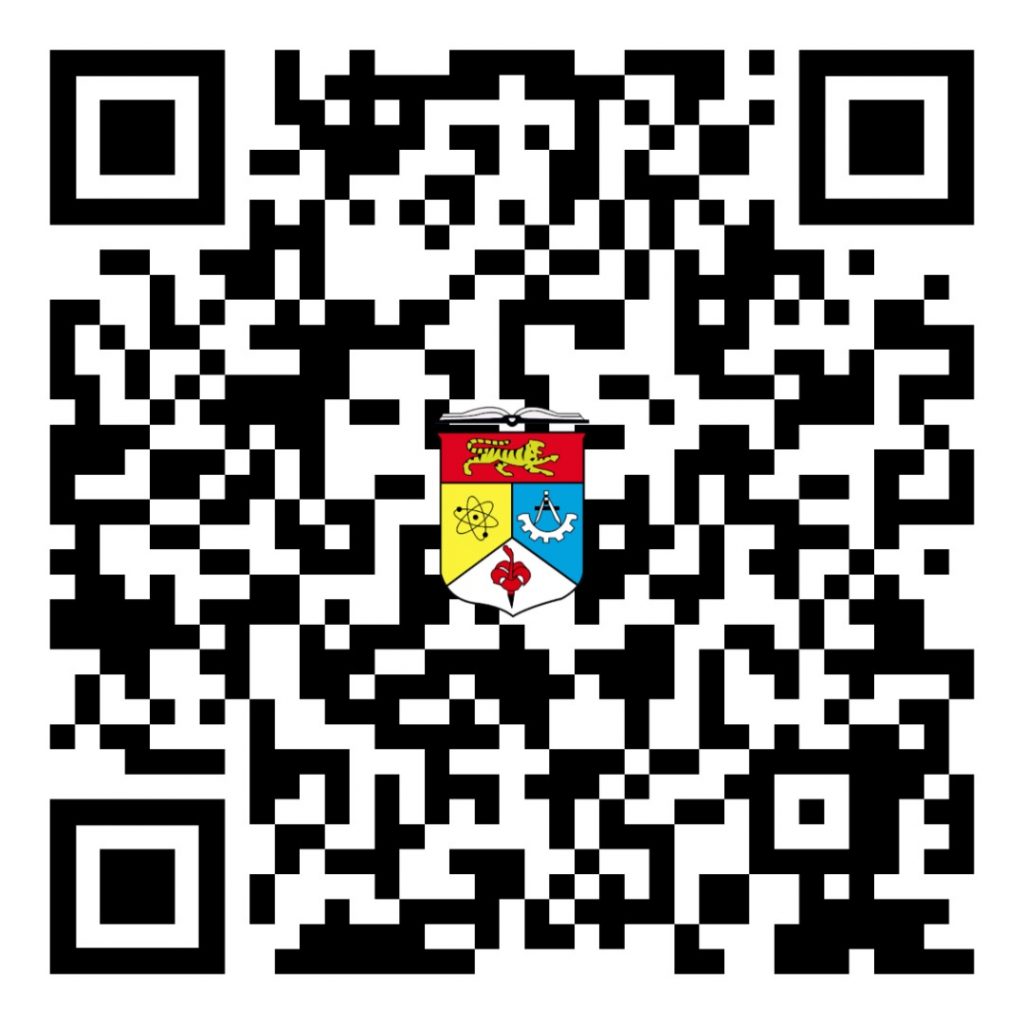