Institute of Microengineering and Nanoelectronics

Institute of Microengineering and Nanoelectronics 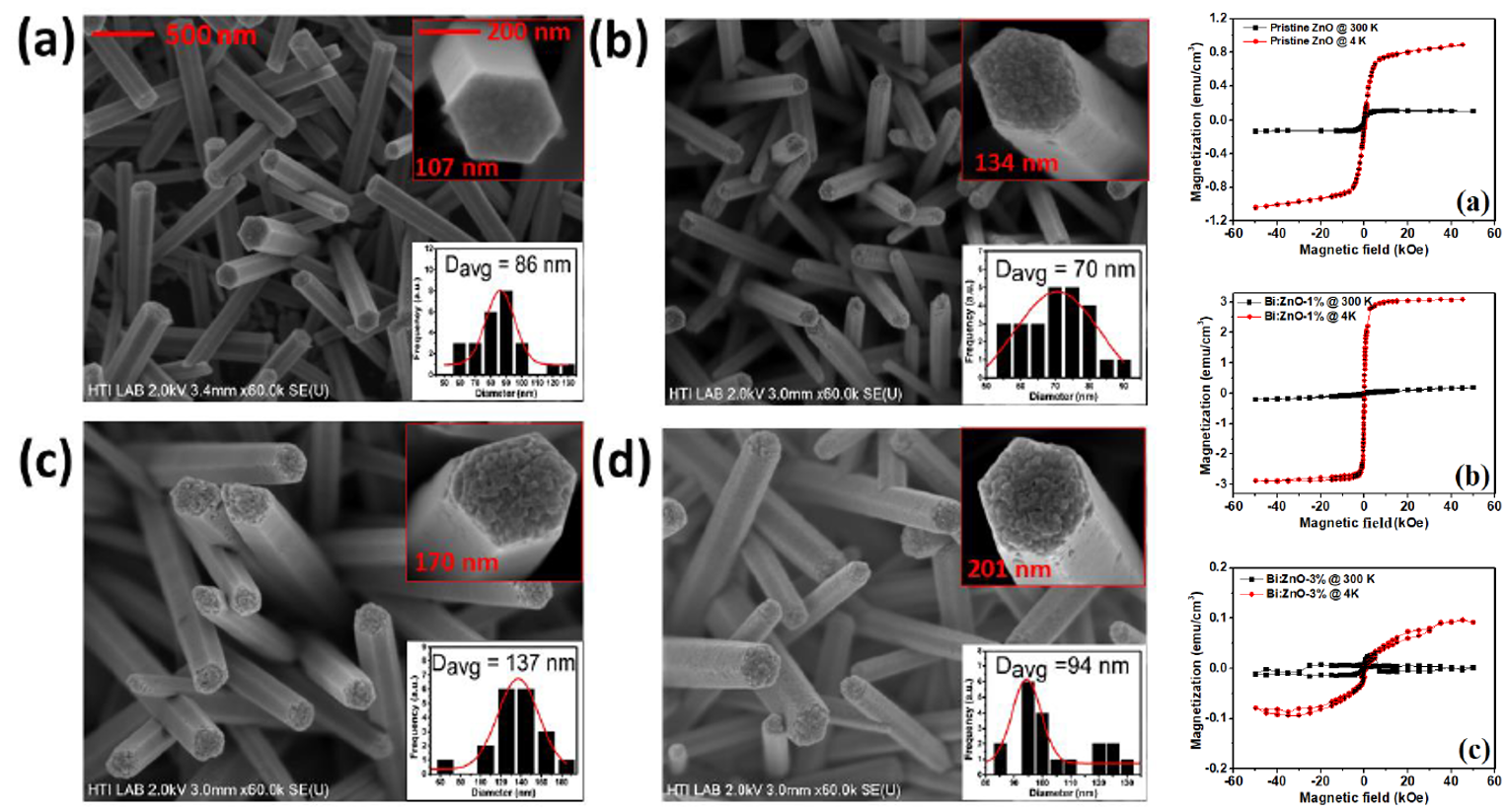