– Message From The Founding Director 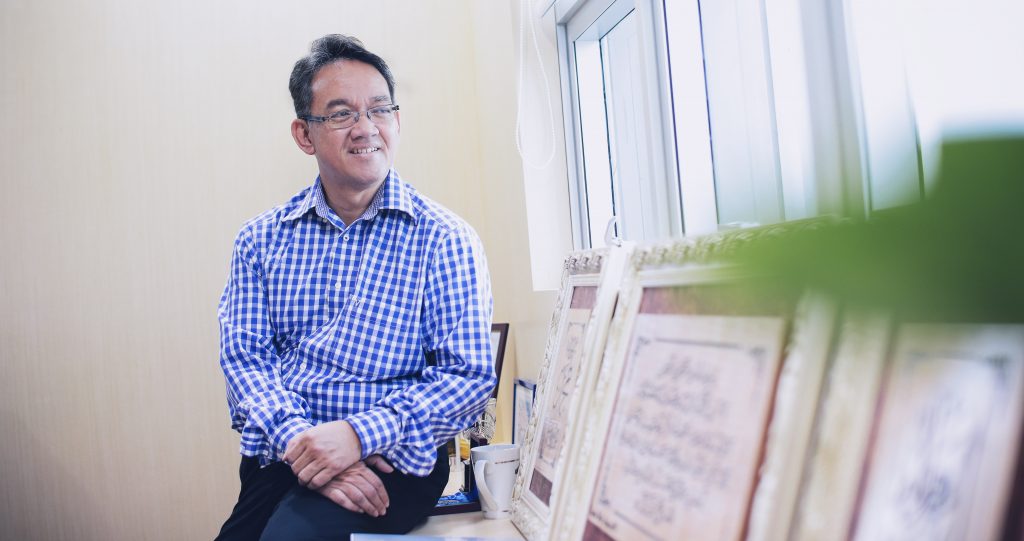 On the 1st of July 2017, UMBI reached yet another milestone in age. At 14 years of age, there is already so much to reflect on and even more to look forward ahead. Looking back at 1st July 2003 when UMBI was officially formed, we had very little in terms of resources. We occupied an empty ward on the 7th floor of the Hospital UKM (now Hospital Canselor Tuanku Muhriz) and began operations with just a mere sum of RM25,000 given by the university.

Fast forward 14 years, UMBI has certainly grown in stature. We now have our own building and in 2016 we won the award for the best development project (amongst the many projects under the Ministry of Higher Education for the 10th Malaysia Plan) for the building itself. The award is given by the Implementation Coordination Unit under the Prime Minister’s office. 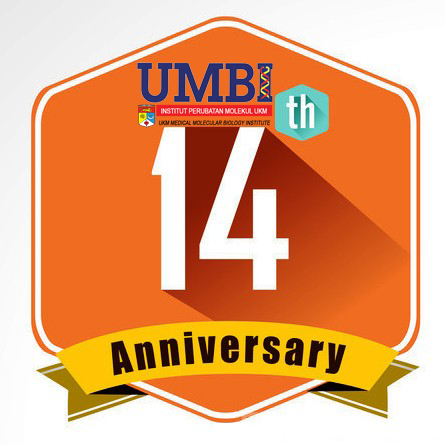 There have been many awards and recognition over the 14 years of existence. At UMBI, we all strive for excellence and we have our own best practices. We believe that results matter, we build on individual talent and potential, we work not only in teams but also across teams, we strive to improve the emotional intelligence of individuals and also teams, and we focus on getting the best out of every team member. We have a relatively young team of researchers in UMBI with an average age of the mid-thirties but a good number of them has already made a strong impact both in publications and citations. UMBI continues to seek new talent to be part of the team.

On this 14th anniversary year, UMBI would like to thank everyone who has contributed in the past in any way possible. To the present batch of researchers, staff members and students, let us all work harder to make UMBI even better than the previous year.

There are indeed many challenges ahead but UMBI is poised to continue to deliver the goods and the output expected of a centre of excellence. UMBI has Big Data (at 15 Terabytes currently) from The Malaysian Cohort project and our team has begun harnessing the data into valuable information leading to key publications. Our TMC Biobank is the largest in South-East Asia and has already attracted potential collaborators from both local and international researchers. UMBI is championing the concept of precision medicine through offering key molecular diagnostics tests, some of which have come from our own research. Our latest endeavour is setting up the Wellness Living Laboratory (WeLL) initiative as a spin-off from our Cohort project, with the aim of promoting a healthy lifestyle via a self-chosen intervention program and a self-reporting approach to getting results.

UMBI is also going paper-less, perhaps the first institute locally to attempt to do this. With the implementation of our Laboratory Information Management System (LIMS) and our High Performance Computing (HPC) platform, we are integrating all the available platforms and equipment and organising the data from the laboratory and other sources into a central database with the appropriate redundancies. UMBI is certainly getting itself ready for the 4th Industrial Revolution.