Greeting from the Chairperson 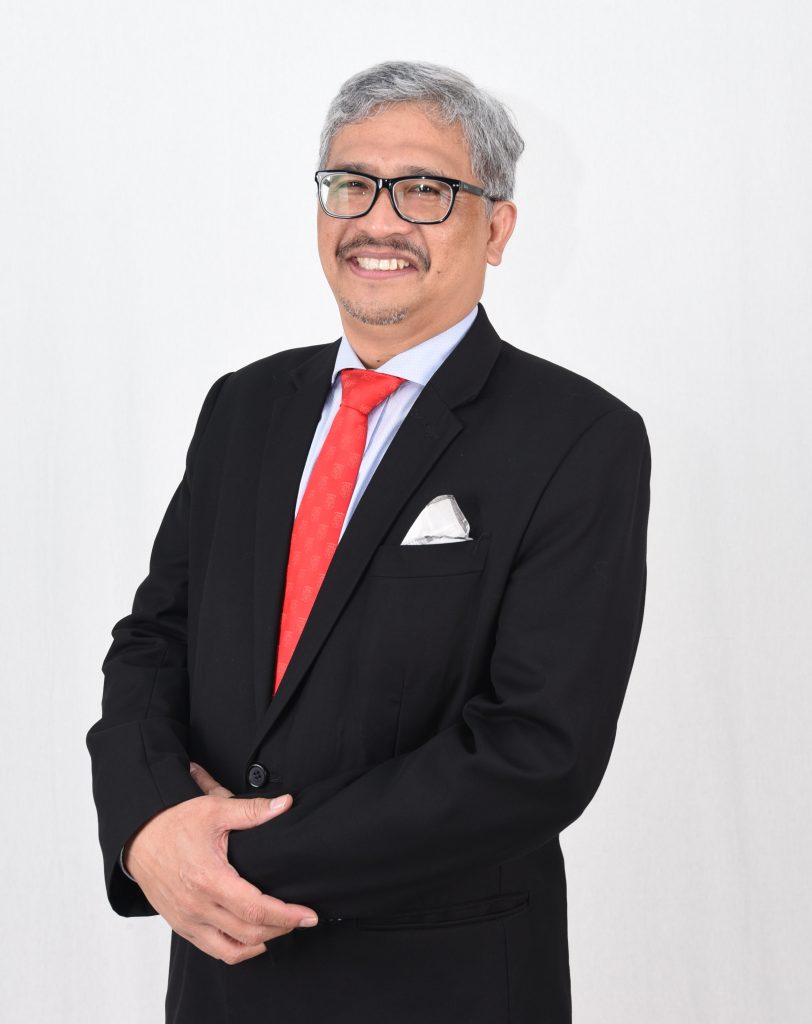 Welcome to the Center for Research in History, Politics and International Affairs  (SPHEA), Faculty of Social Sciences and Humanities, National University of Malaysia (UKM). Historically, SPHEA was known as the Centre for History, Politics and Strategy. This Center comprised three different departments namely History, Political Science and Strategy & International Relations. Such unique combination had produced diverse intellectual traditions with some faculty members rising to fame as local and regional scholars. At the moment, SPHEA counts itself as one of Asia Pacific’s renowned study centers among the local public and private institutions. Its student population is internationally diverse to include those from East Asia (including from Southeast Asia), the Middle East, Africa, Europe, Australia and the Americas. SPHEA has several established MoUs with world’s prestigious universities. Over the decades, SPHEA has produced policymakers, civil servants, military officers, politicians, ministers, academics within and beyond Malaysia. By enrolling at the Center, students develop their analytical writing skill as well as their verbal skill. Through theory-practice lecture approach, students are being prepared to deliver solutions to global problems availing them of critical leadership qualities. Insofar as industrial training is concerned, participating students valuably learn about vision, self-discipline, competitiveness, resourcefulness and sound decision-making. SPHEA equally networks itself with intellectuals across the region and also the world. At the teaching level, SPHEA is host to the Regional  Post-Graduate Networks (JSN) which brings together graduate students from Thailand, Indonesia, Brunei and Taiwan. Meanwhile, at the research level, SPHEA hosts occasional intellectual talks and forums which allow intellectual exchanges between local and international scholars. Faculty members at SPHEA are active researchers with research interests in many areas. This is evidenced by the various local and international research grants received and the plenitude of academic publications in leading academic journals and top-tier academic book publishers. SPHEA produces the highest number of graduates yearly, many of whom are highly competitive in their respective areas. Located in the city of knowledge- Bangi, SPHEA finds itself strategically positioned between Putrajaya and the Kuala Lumpur International Airport (KLIA). This makes it an ideal place for studying.

We look forward to welcoming you to the Center!

Chairperson of the Research Centre for History, Politics and International Affairs