Political Science Department has been established on February 1976. Since the restructuring of the Faculty of Social Science and Humanities (FSSK) in 2001, the Department had been reconstructed into a program under the School of History, Politics, and Strategy. Compared to the other disciplines in FSSK, political science was the foundation for the founding of a sub discipline in strategic studies. Without political science, there would be impossible to initiate sub disciplines such as international relations, international political economy, strategic and security studies, and even studies relating to defenses.

The objective of this program is to produce graduates that are mastered in Political Science knowledge, critical, and have a set of research skills and able to apply them in their work field. As one of the earliest political science program in the country, it has produced a lot of graduates that have participated in various service sectors including public and private sectors, and non-governmental organizations. Most of the graduates work as teachers, journalists, administrators, diplomats, researchers, and also politicians. This program also acts as a pioneer in producing new lecturers that are now working in several local institutions of higher education, especially the newly established non-research universities.

The high applications to this program shows that Political Science graduates are very important and a necessity in fulfilling the current market demands. For example, the registered students for several Master level courses in academic session 2012/2013 had reached up until 40 students, which was an increment of more than 100% from the regular admission. Plus, the current dynamics of Malaysian politics since the 10th General Elections in 1999 and 12th General Elections in 2008 have increased the interests and applications to the program. Currently, the Program includes the following academics: 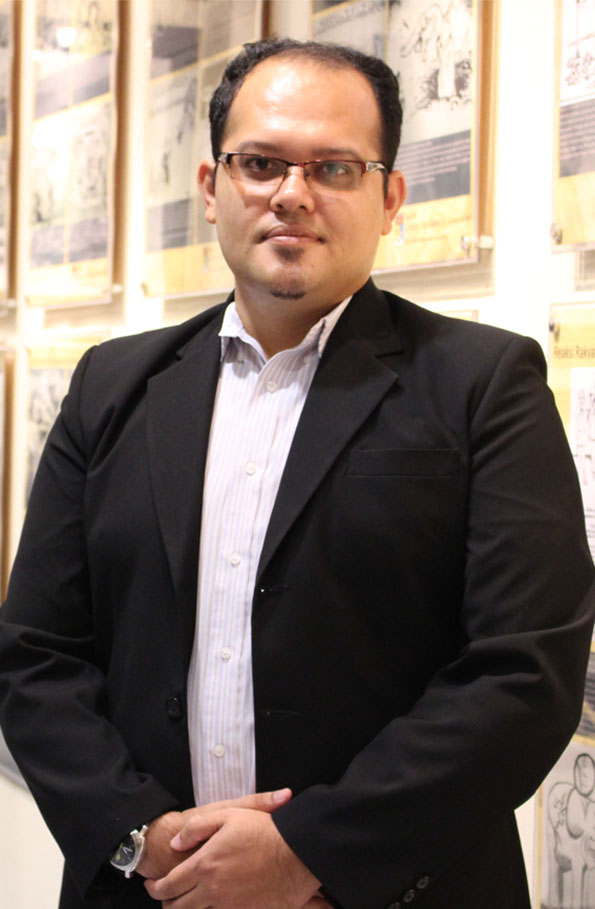