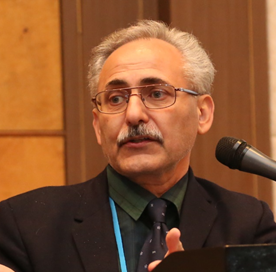 Professor Michael Fenech is recognised internationally for his research in nutritional genomics and genetic toxicology and for developing the cytokinesis-block micronucleus (CBMN) assay which is a standard method used internationally to measure DNA damage in human cells. The CBMN assay has been endorsed by the International Atomic Energy Agency and the OECD for in vivo radiation biodosimetry and in vitro testing of genotoxins respectively. His key goal is to determine the nutritional and environmental requirements for DNA damage prevention.

In 2003 Dr Fenech proposed a novel ageing and disease prevention strategy based on personalised diagnosis and prevention of DNA damage by appropriate diet/life-style intervention, which has led to the Genome Health Clinic concept. In 2003-2009 his laboratory further developed the CBMN assay into a ‘cytome’ assay consisting of six complementary biomarkers of DNA damage and cytotoxicity which is now published in Nature Protocols.

His research is also focused on

He co-founded th HUMN project on micronuclei in human populations (www.humn.org) in 1997 and the Asia Pacific Nutrigenomics Nutrigenetics Organisation (www.apnno.com) in 2014. 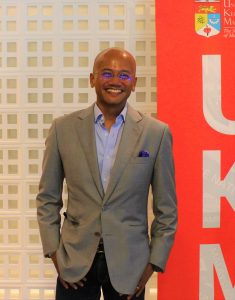 Osman-Rani is active in the internet technology space as a co-founder and investor to iflix, MoneyMatch, Cognifyx, and YellowPorter. He was previously CEO of iflix in Malaysia and its Group COO – a disruptive internet television video-on-demand service that was launched in Kuala Lumpur in 2015, and now operates across over 30 markets across Asia, Middle East and Africa with 700 employees less than three years from launch.

Prior to AirAsia X, Azran Osman-Rani was formerly the Senior Director of Business Development for Astro All Asia Networks plc, where he led the start-up and business building of Astro’s media, creative content, and technology investments and joint ventures across Southeast Asia, India and Greater China. 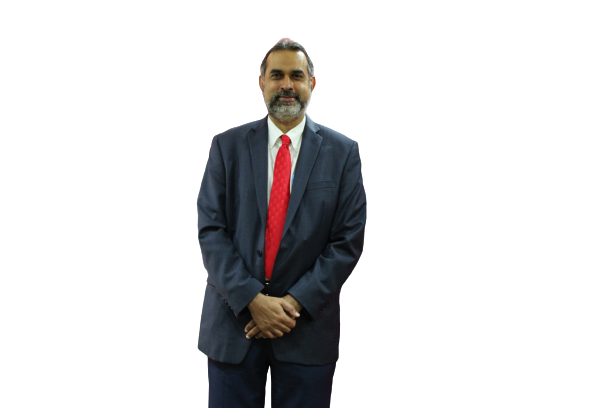 Dr Salmaan Inayat-Hussain is the Head, Product Stewardship and Toxicology Section, Group Health, Safety and Environment at Petroliam Nasional Berhad (PETRONAS) and was a Fulbright Visiting Scholar at Yale School of Public Health. He has previously held senior positions including Professor of Toxicology & Dean of the Faculty of Health Sciences, The National University of Malaysia and Director, Melaka Biotechnology Corporation. Salmaan obtained a PhD in Biochemical Toxicology from the University of Leicester, England in 1997. Salmaan is an American Board Certified Toxicologist, European Registered Toxicologist and Fellow of the Academy of Sciences, Malaysia. He has more than 26 years of research and teaching experience at various organizations including University of Colorado, Karolinska Institutet, University of Osaka, King’s College London and Kyoto University. He is the Associate Editor for Food and Chemical Toxicology journal and editorial board member for several journals including Human and Experimental Toxicology, Journal of Toxicological Sciences, Toxicology Methods and Mechanisms and Genes and Environment. Furthermore, Salmaan serves on a number of international committees including as an expert on Joint FAO/WHO Meeting on Pesticide Residues, Chairman of the IPIECA Globally Harmonised System for Classification and Labeling Task Force and Director, International Union of Toxicology (IUTOX) Executive Committee. He is an Advisor to the Department of Occupational Safety and Health, Malaysia. Salmaan has participated in working groups organized by international organizations such as WHO, UNEP and APEC Chemical Dialogue.